Something wicked this way comes.  Here are Lou’s May book recommendations. 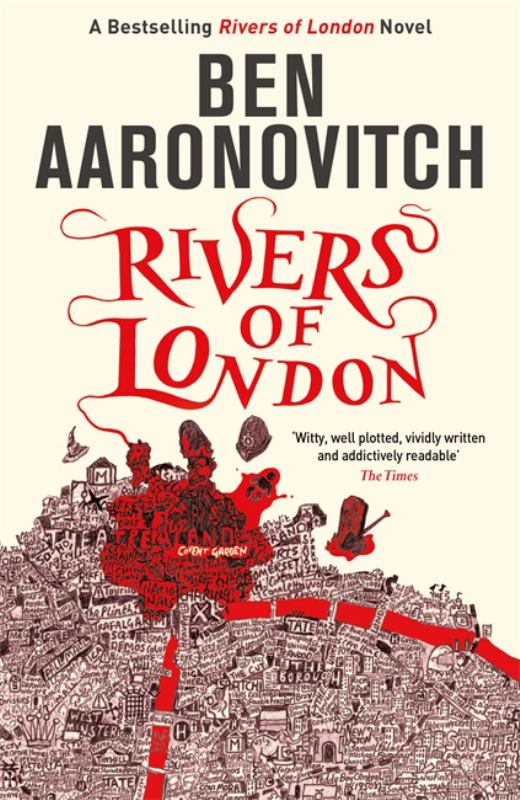 Rivers of London – Ben Aaronovitch (Orion, $24.99)
This police procedural novel is the first in a series to feature PC Peter Grant, just out of his probationary period in the London Metropolitan Police and hoping to make detective. The
powers that be judge his talents to lie elsewhere – he’s clever, but easily distracted – until he finds a witness at the scene of a Covent Garden murder who turns out to be…a ghost.
This is London at its eerie best, steeped in centuries of chaotic, rich and inspiring history. To walk the streets with Peter and meet the river gods, the fae and the supernatural amongst
the shoppers, pub-goers and mums on the school run, and have it feel as if this other world really is lurking around every corner, is fascinating and oddly inspiring.
I have been fully immersed in this series recently – book nine has just come out and for the uber-fans there are also short stories, novellas and graphic novels.

Dead Man’s Axe – Bing Turkby ($25.00)
This one’s a bit closer to home. Palmerston North’s legendary musician and writer Bing Turkby has turned to crime in this, the first of his Guitar Store Mysteries.
Set in fictional Rockingham West, we meet Dana, owner of Pick Me guitar store which she runs with a bit of help from young musician Brody and some hindrance from Paws
McCartney the cat. It’s a lovely shop, full of the beautiful bits and pieces musicians covet, a place where locals gather to talk bands and music and noodle around on the guitars. Think
Music Machine in Napier’s Hastings Street.
Reports arrive at Pick Me that local guitar teacher Gene Stevens has been found dead, his head stoved in by his own rare and beautiful guitar that is still inexplicably sitting in the
room with him, the motive clearly not being theft. It’s a small town, Dana is a guitar expert – she’s getting involved whether the police like it or not.
Dead Man’s Axe is a thoroughly enjoyable story written with a smart, genuinely funny tone, perfect for any reader who needs a bit of bookish fun, is a muso who likes their references
detailed and accurate, and just wants a good yarn. 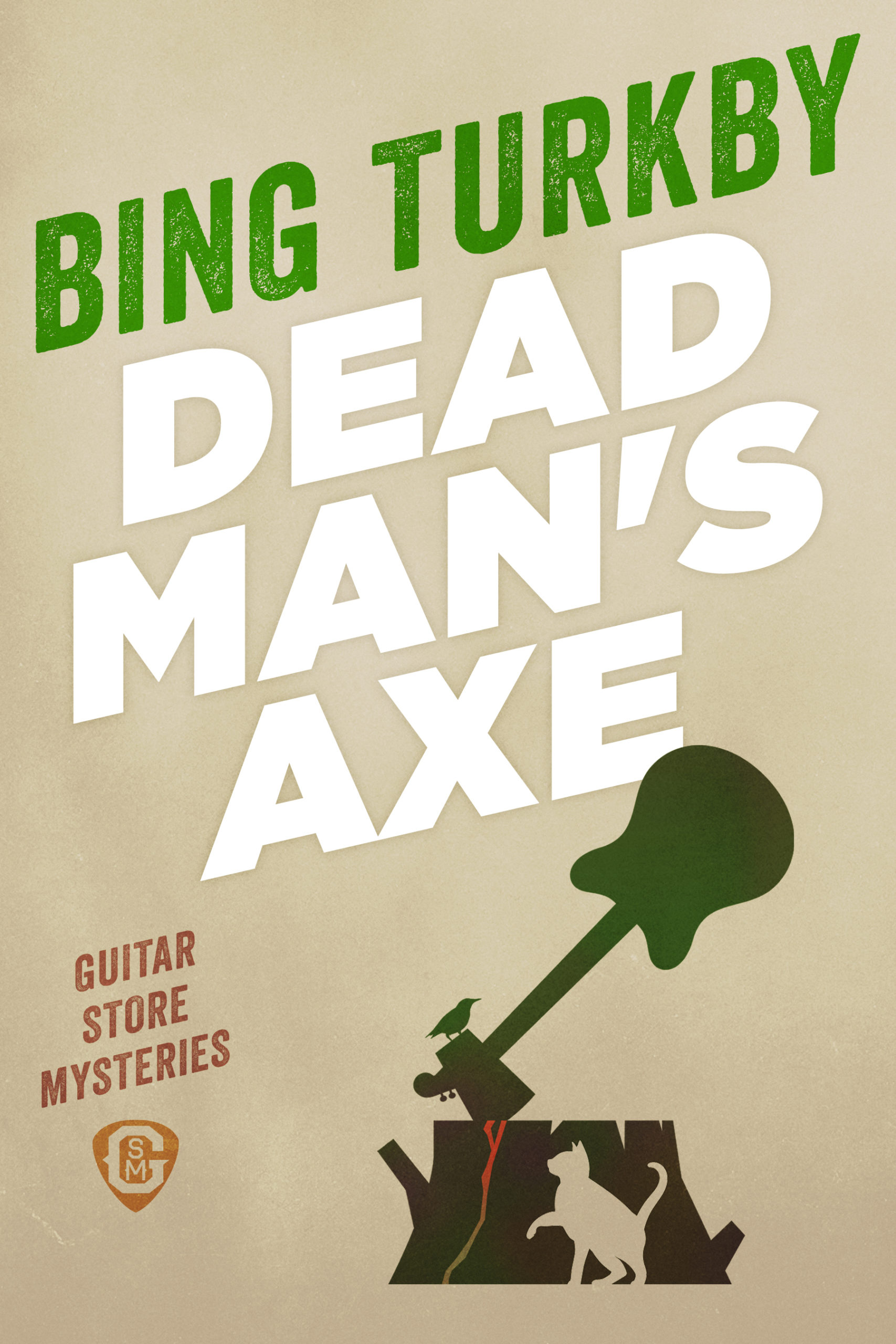 “Now, I have to confess I hesitated on the brink of this one because anything with a title like ‘Names ‘n’ Shit’ is likely to be going for the quick hit, the easy gasp factor. Boy, was I
wrong.” Also featured is Napier’s Phoebe Wilton-Stuart, winner of this year’s Peter Wells Short Fiction Prize. Her story, Tweezers, is a chilling tale of close observation and fascination
depicting an encounter between a little girl and her neighbour that is quite unsettling. Very nice work indeed.