Lots of long weekends in April mean lots of reading to enjoy. Here are Lou’s recommendations this month. 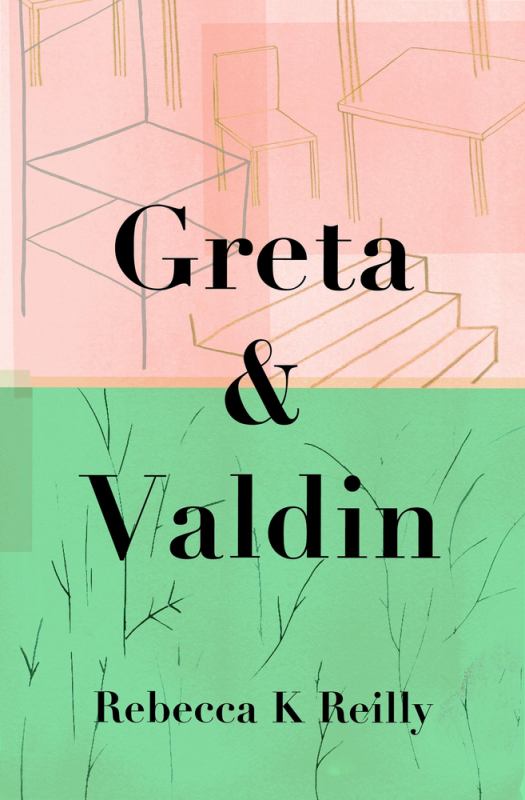 Greta and Valdin – Rebecca R Reilly (Te Herenga Waka University Press, $35)
Greta and Valdin Vladisavljevic are siblings in their twenties, flatting together in Auckland. Nearby are their brother Lavrenti, their parents, their uncles. It’s a big messy, complicated
family with absolutely everything going on. The novel is narrated in chapters alternating between Greta and Valdin. Greta is a student and English tutor, attracted to a colleague; she goes on dates that end badly or don’t begin at all until she stumbles across Ell who will change everything. Greta is clever, vain, anxious about her family in general and Valdin in particular.
Valdin is also anxious, pining for Xabi, his lost love, and the brother of his Uncle’s husband (yep, it’s complicated). He’s a physicist turned TV presenter, inadvertently funny, definitely
OCD. His perceptions thwart him and make communication tricky.
This whole big stew of a story is a joyful examination of love in its many forms and is a wonder of a novel, its dialogue is sharp and witty, its characters recognisable. I cared deeply
for the whole of this crazy family.

Kill Your Brother – Jack Heath (Allen & Unwin, $32.99)
More siblings! Elise is a former national sporting hero turned pariah after a monumental scandal. Her big brother Callum, her champion and protector, is missing, and Elise is
determined to find him. Elise’s investigations lead her to Callum’s captor, a woman with nothing to lose, and Elise is given a terrible choice – kill your brother and be set free, or refuse and both be killed. Elise is a tenacious, clever character who has made some terrible decisions in the past and is determined to redeem herself. But…is Callum worth it?
This is a fast-paced thriller with absolutely no downtime. Great stuff! 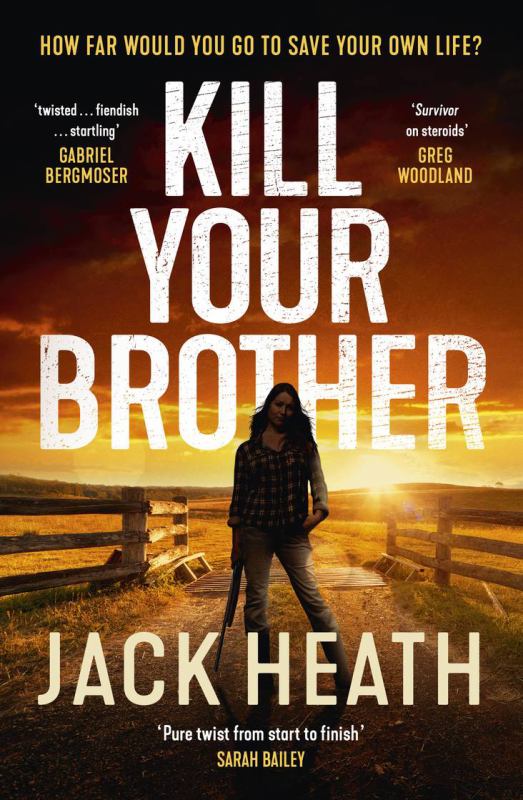 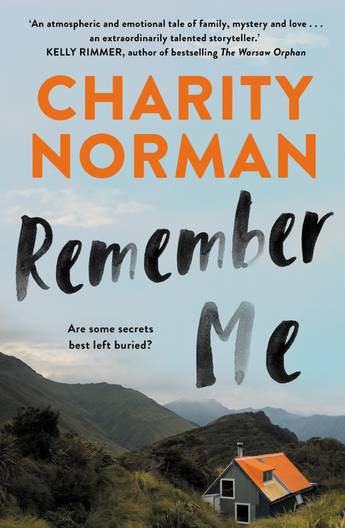 Remember Me – Charity Norman (Allen & Unwin, $32.99)
Emily has lived in London for years. She’s a renowned illustrator of children’s books, has a flat, a lovely grown-up son, a life. Back in New Zealand her father, Felix, is ailing, dementia tangling his brain, threatening his independent life on the family property. A long-distance, frank phone call from Raewyn next door finds Emily flying home. Emily finds Felix living in a foggy world; when the mist fades he knows Emily, beats her at chess, works in the garden and walks the dogs. When it rolls back in he is distressed, confused, grasping at the edges of thoughts and verbalising memories of a girl who went missing years before.

There’s a mystery to crack with the clues stacking up for Emily to follow. It is also the story of family in all its glory and complexity, of the thorny issue of ageing and illness, preserving a
person’s dignity, doing what’s right, for everyone. It’s fantastic.