never go out of fashion. What lurks in the bush, in a city’s underbelly, behind the supposedly safe walls of our homes. Shudder! Here are some titles to curl up by the fire with these dark and stormy nights. 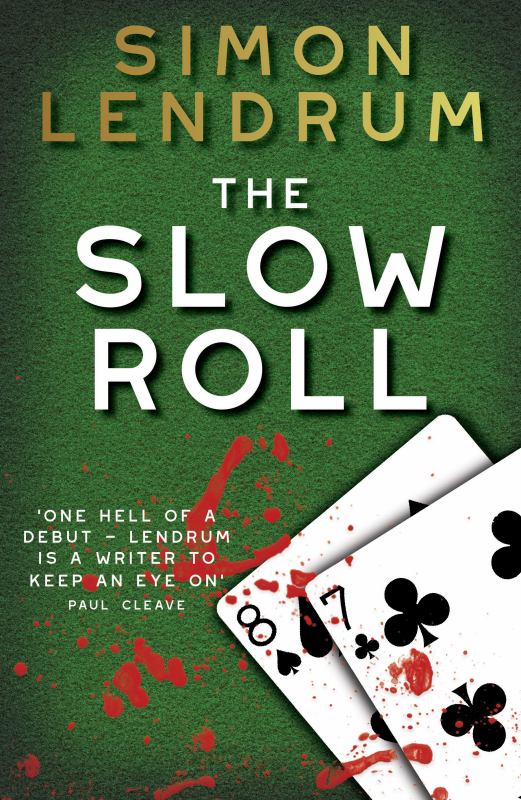 This novel is set in modern day Auckland and O’Malley is a gambler with a side interest in finding stuff out. He’s gained a reputation as an amateur but reliable sleuth, and if you don’t want the cops involved, he might just be your man.

O’Malley is a big fella: tall, broad, not one to mess with. He’s also a bit of a soft touch at times and when a distraught father comes to him for help in finding his teenaged daughter, O’Malley is moved by the tragedy the family has already suffered and agrees to help. This leads him straight into a situation he was not expecting involving gangsters and a teenaged boy named Jesse who’s watched too much Breaking Bad.

Not only is O’Malley soon up to his eyeballs in unforeseen shenanigans, but a fellow gambler is found dead soon after a big game at a private house, a game that O’Malley also attended. The community is spooked, O’Malley has form and in trying to extricate himself from a complex situation, he manages to dig himself in much, much deeper.

O’Malley’s foil is his psychology student girlfriend, Claire. They keep nocturnal hours, Claire working in a bar to fund her studies, O’Malley making his cash through wily gambling. Claire is smart and steers her errant boyfriend back on course when his decision making is off.

The story is fast paced and hangs together really well. The intricacies of after-hours life, dodgy commerce and criminal loyalties is intriguing and the characters well drawn. There are car chases, guns, shivs, underworld crime and intrigue. It’s a page turning read, and we’ll be seeing more of O’Malley and Claire.

Feelings can be a mystery, right? Like most things, if given a name, their power over us lessens. Gavin Bishop has written a series of simple board books for little children, an edition each in English and in Māori.

The latest, out on 3rd August, is E Hoa, or Friend,(Gecko Press, $17.99). It’s a delightful narrative in which a child and their dog explore having fun  – kei te hangareka ia; getting angry (at a worm in dog’s food bowl – how rude!); feeling whakama and how supporting each other through all these emotions is what friendship can be all about. We all need a bit of that sometimes. 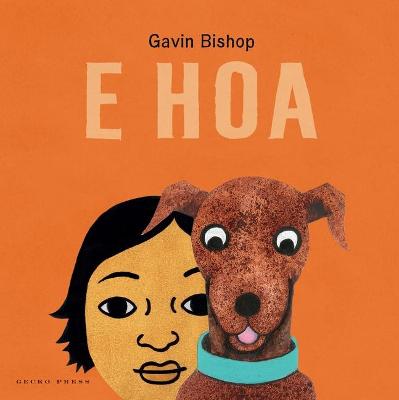 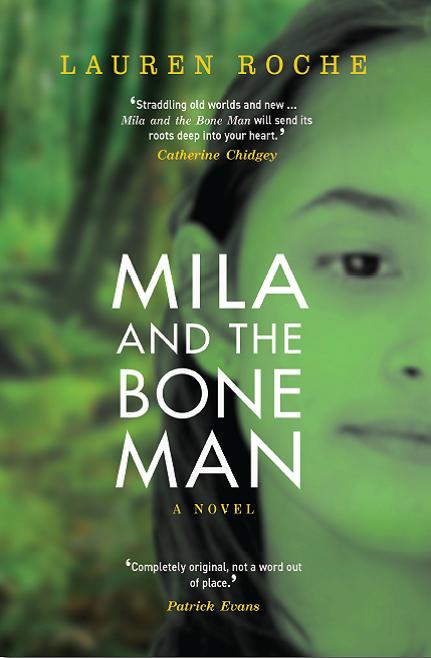 We meet Mila in an opening scene in which she is coaxing her meth addicted mother back to some kind of health. They are in Northland, at the Croatian side of the family’s abandoned home, a scene full of crumbling, neglected metaphor blanketed in love and hope.

The story charts Mila’s life, from small girl in a large, loving family, through tragedy, horror, misunderstanding and loss. Family is a comfort and a challenge, and that is depicted perfectly.

The most beautiful parts of this novel deal with Mila’s connection to the land, the forest in which she has grown up and found solace and guidance. She shares a gift with her Aunt Cath, an ability to heal, to sense sickness and the approach of death. The author was a medical doctor for decades and her interest in respecting the place of Rongoā Māori alongside Western medicine is shared by Mila.

The eponymous Bone Man is Tommy with whom Mila has grown up; autistic and fascinated by bones, his articulation of forest skeletons grace many corners of their homes. In his quiet and loving way, Tommy is pivotal to Mila’s redemption.

Mila and the Bone man deals with trauma, guilt and loss, but at the bottom of that Pandora’s box is indeed hope, home and healing.