‘Busiest year yet’ for tourism in Hawkes Bay

Hawke’s Bay tourism operators are reporting their best ever year, as new data shows tourists to the area last year pumped a whopping $632 million into the regional economy.

Latest figures from the Ministry of Business, Innovation and Employment show the tourism spend in the region rose by 6 per cent in December, as tourists splashed out to the tune of $77 million over the month.

That came on the back of a 7 per cent monthly rise in November and brings the total spend for the calendar year to $632m – a result classified as “fantastic” by Tourism Hawke’s Bay general manager Annie Dundas.

“Again a fantastic result for Hawke’s Bay. Growth has been consistent month on month and that’s testament to consistent marketing, and over the last three years from Hawke’s Bay Tourism and the many operators that spend money to promote the region as well as their businesses.”

“The most popular sites and activities in and around Hastings include Te Mata Peak, winery tours and galleries. If visitors are here over the weekend the Hastings Farmers’ Market is always a winner, as are visits to artisan producers and our wonderful cafes.

“If they have a vehicle, we encourage them to head out to Maraetotara Falls and Waimarama, and perhaps do a loop which will take them out to Haumoana and Te Awanga. Our visitors really are spoilt for choice.”

A Napier City Council spokeswoman said i-site footfall results were not available but the National Aquarium visitor numbers demonstrated an increase in numbers.

“Both the i-Site and the aquarium have seen an increase in international visitors and the cruise market has been extremely buoyant and these numbers are due to rise next year.”

“It continued a growth trend we’ve been seeing for the last four years. The early high-season months of 2017 were extremely busy with international visitors comprising the majority of bookings.

“Historically we see a gradual easing off of inbound visitors after April with the winter months being much quieter but the middle of 2017, whilst naturally not reaching the full-on heights of the summer high-season, was significantly busier than past winters with domestic visitors making up a growing proportion of those who booked our tours.

“We have, perhaps, a more diverse catchment of business than most Hawke’s Bay tour operators and each stream is seeing significant growth.”

The company was now the midst of a “significant re-investment strategy” to increase capacity across every part of the business. 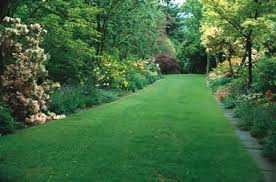 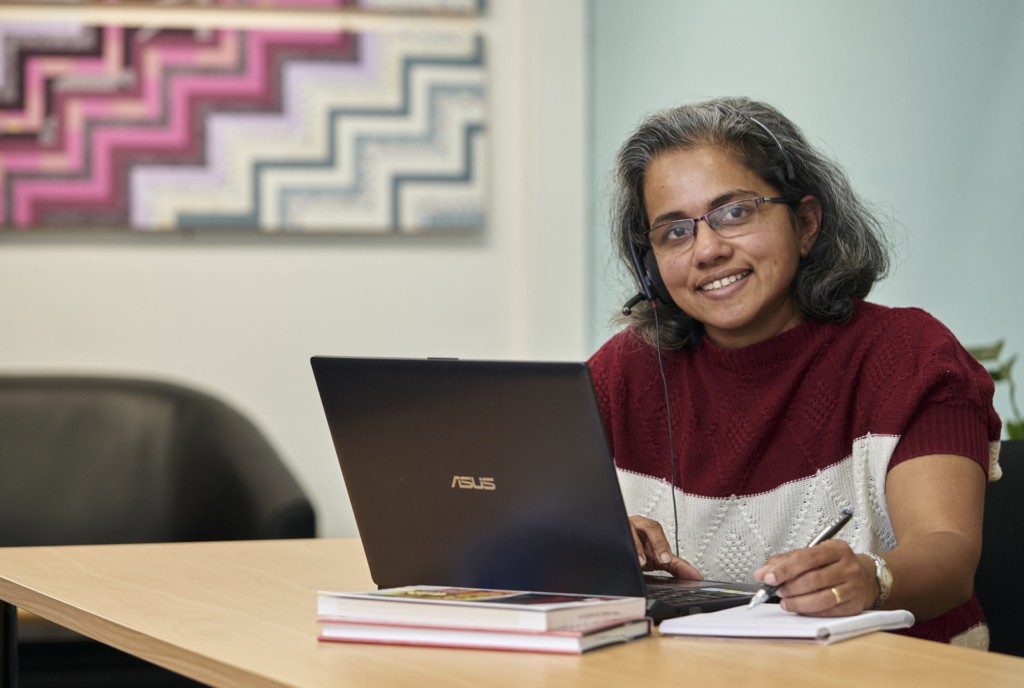 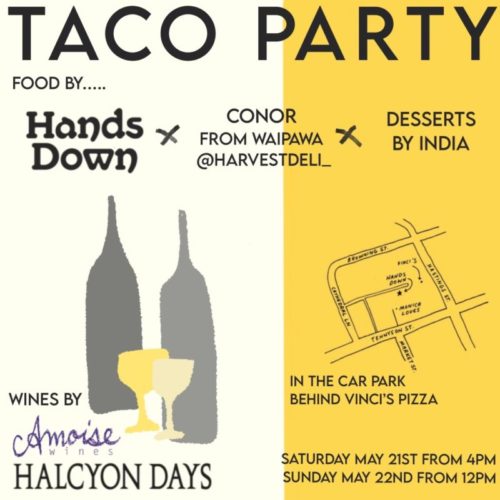