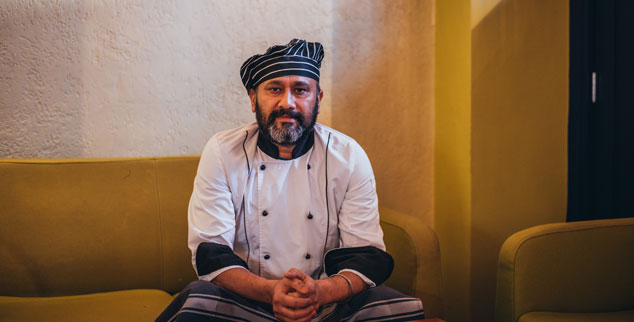 Indigo Restaurant has taken out the Hawkes’ Bay Hospitality Association People’s Choice Award for the second year.  The continued success of Indigo comes down to the team, and one person in particular who is raising the bar for their cuisine.

Originally from New Delhi in India, Rajesh has been living in Napier for two years and in that time has been running Indigo’s kitchen as head chef.

Rajesh says he is passionate about cooking and food and loves nothing more than introducing people to his style of cuisine.

“Indigo is well known for our authentic Indian food, but also for our Indo-Chinese fusion dishes. I love cooking for people who enjoy my craft.”

Indigo is owned by Shaun Bates and Paul Anderson, who after more than 30 visits to India decided to open the restaurant in 2012.

Living and working in Napier suits Rajesh. “Napier has great people, sunshine and a relaxed environment. There’s so much diversity and culture – I enjoy every day in this beautiful little city.”